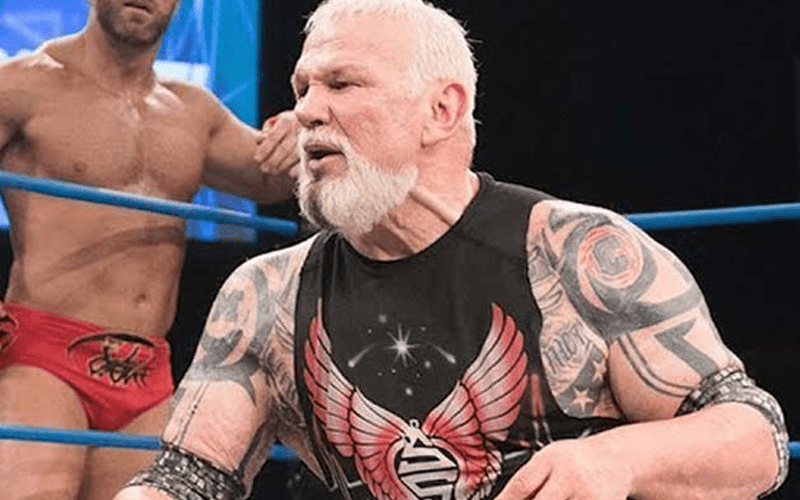 Scott Steiner experienced a rather scary situation following his appearance at Impact Wrestling’s event in Atlanta. He collapsed in the locker room and rushed to the hospital.

It was later reported that he is in stable condition. During that time of uncertainty, Tommy Dreamer tweeted out saying:

Scott D’Amore later confirmed that Scott Steiner is okay. He also thanked everyone for their concern.

For all concerned parties @ScottSteiner is OK.
His family is grateful for everybody’s concern and support.

Hopefully, this situation will pass and Scott Steiner will go a very long time without having an emergency of any kind. Thankfully, Steiner was able to get the proper help he needed in time.