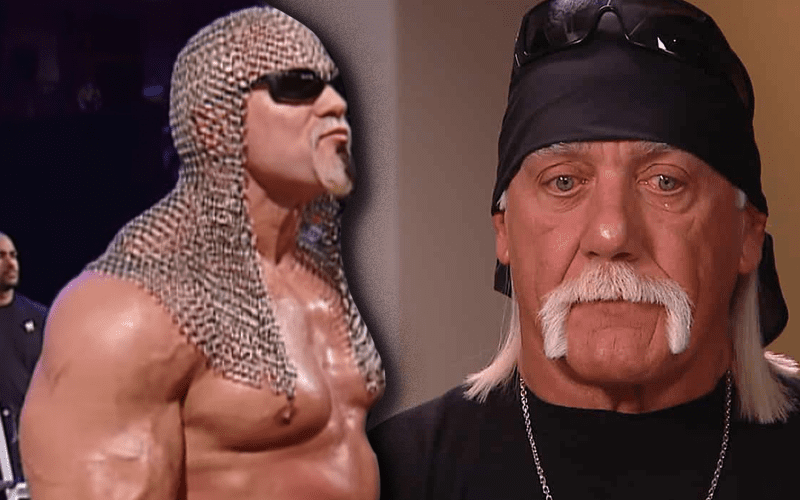 Hulk Hogan and Scott Steiner had their dealings with one and other in the squared circle. They will always be in the same pro wrestling family.

Steiner was recently rushed to the hospital. It was said to have been very serious at the time. He was eventually brought to a stable condition.

The Hulkster sent out a message to Scott Steiner wishing him the best.

Only love for Scott Steiner may you recover at God speed to only perfect health,Gods got you my brother HH

Scott Steiner was in Atlanta for the Impact Wrestling A-Town Beatdown event. He collapsed backstage after appearing on the special.