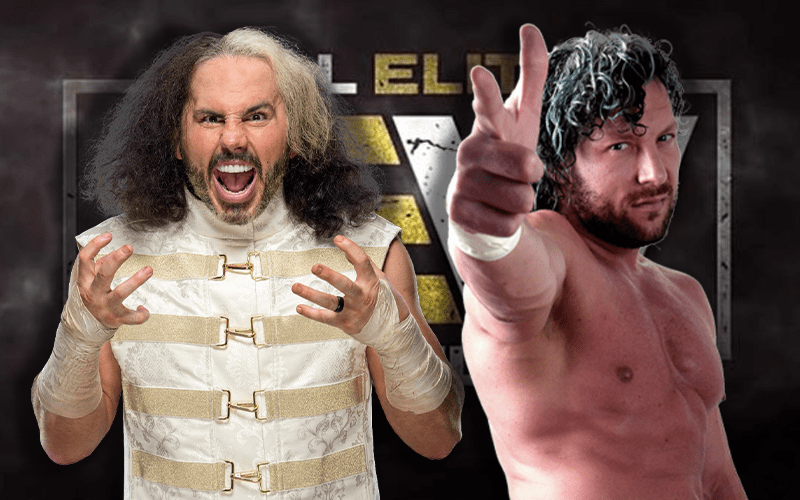 Matt Hardy wasn’t being used like he could have been in WWE. He allowed his WWE contract to expire and now he is free to sign where ever he likes.

It appears that Matt Hardy will end up in All Elite Wrestling. It seems that AEW hasn’t don’t much to hide his arrival.

While speaking to Sports Illustrated, Matt Hardy stated that he feels that there are a few great matches left in him. That includes a match against Kenny Omega.

“I have a few great wrestling matches left in me, and I feel like one of those is with Kenny Omega. I’d love to have a one-on-one match with him. Hopefully that will happen down the road.”

We’ll have to see how long it takes for Matt Hardy to arrive in AEW. It seems like he has a few matches in mind that fans will likely see happen.