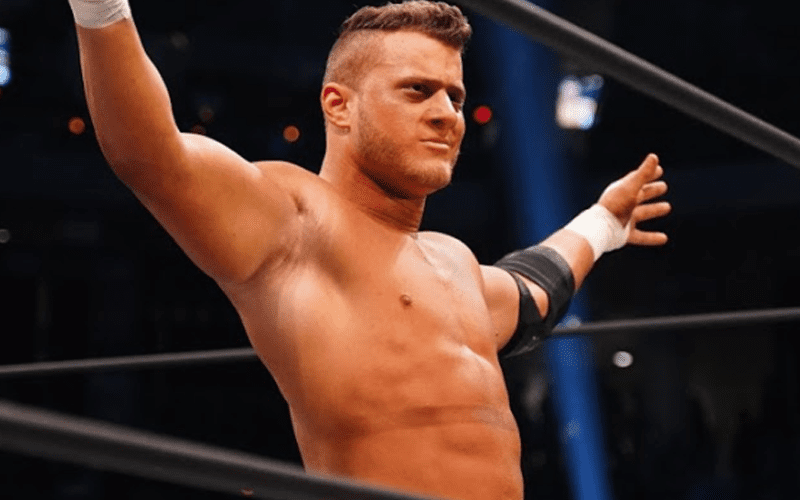 MJF is the Salt Of The Earth. He’s better than you, and you know it. He also really enjoys giving children the middle finger because (as he put it): “F*ck them kids.” This is why when Bleacher Report put out an article about Maxwell Jacob Friedman calling him the future of AEW, he smashed the retweet button.

One fan replied to this and he tried to put MJF over. The biggest problem is that he said that MJF will “eventually” become the face of AEW.

“You’re a master of heel kayfabe. Incredible promos and so young too! You definitely have it in you to eventually become the face of the company or at least be a future multi-time champion.”

MJF saw this reply and he couldn’t help but respond. Then for some reason he deleted the tweet. Luckily for us, we were able to snag a screenshot which you can find below.

In his response, MJF stated that he’s tired of waiting because no one can bring to the table what he does every week on Dynamite.

Eventually? Listen up my little pony, there is no one and I mean NO ONE that can come close to what I bring to the table every single Wednesday on TNT. I’m done “waiting”.

MJF has a bright future ahead of him in pro wrestling. AEW is making him a star and he obviously has the support to do as he pleases. Those tactics seem to be working as more people hate his guts on a weekly basis. That is the plan, after all.