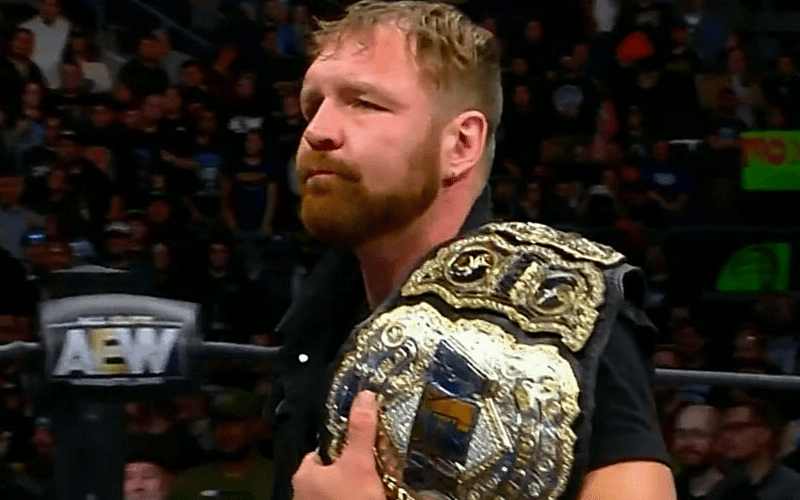 Jon Moxley won the AEW World Title at Revolution. He defeated Chris Jericho to end Le Champion’s reign. This could set up an interesting future for the company.

The Wrestling Observer Newsletter noted that it appears the long-term plan was to place the title on Jon Moxley. This could lead to a few matches that AEW fans haven’t seen for the title.

The long-term plan was always for Moxley to be the second champion, and for longevity it makes sense. If the idea is for people like Kenny Omega and/or Adam Page to be champions over the next year or two, from a storyline standpoint,

Jon Moxley and Kenny Omega are coming off of a heated feud that ended in a bloody unsanctioned match. We’ll have to see who steps up to Jon Moxley next, but odds are he’ll have Chris Jericho to deal with for the time being.