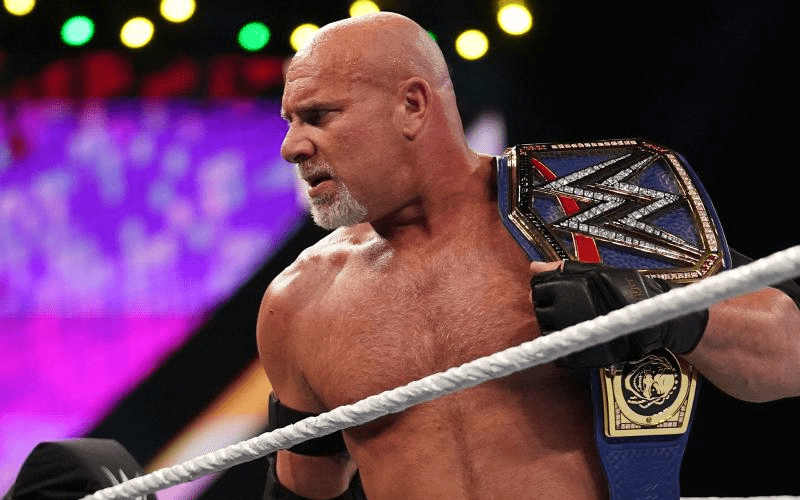 He was never totally out of shape by any means, but Goldberg admits he didn’t have much time to prepare. Getting the ring rust off is something totally different from a standard workout.

While on WWE The Bump, Goldberg was asked how he beat The Fiend in Saudi Arabia, he replied: “I’m Goldberg.”

He also said he’d love to see his haters do that he did “at any age.” Now he’s preparing for WrestleMania and luckily for him he gets an extra week than he did before Super ShowDown.

“I answered a phone call and I did what I needed to do to get ready in a short period of time and provide a little Goldberg out there and fortunately I was able to do it. I’m just looking forward to the next one because I get four weeks instead of three to prep for this one [at WrestleMania].”

Goldberg can come back as a special attraction for WWE until he decides to stop picking up the phone for Vince McMahon. He might be considering his retirement match in Israel, but it doesn’t look like he’s ready to hang up his boots as long as he can still be Goldberg.