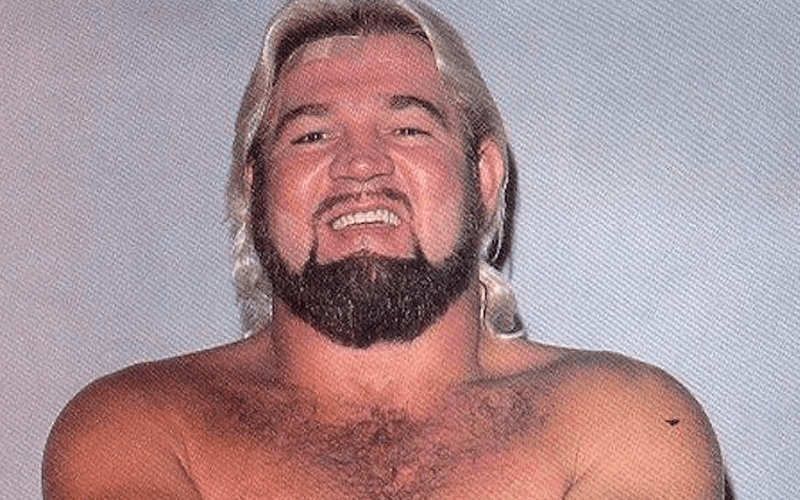 We are deeply saddened to learn of the passing of Rip Oliver. He was 67 years old.

Oliver worked for Pacific Northwest Wrestling where he set a record for holding the NWA Pacific Northwest Heavyweight Championship more times than any other wrestler. He also held the tag team titles on many occasions.

Rip Oliver made his way to the WWF later on in his career where he mostly worked as an enhancement talent. In early 2020, he entered hospice care due to heart failure. He passed away today.

Pacific Northwest legendary wrestler Rip Oliver went to be with the Lord today at 4 p.m (Eastern Standard Time). May the good Lord comfort his widow and three children, family & close friends. Rip is no longer suffering but we are deeply saddened by this news‬

Our thoughts are with all of Rip Oliver’s family, friends, fans, and other loved ones during this sad time of loss.