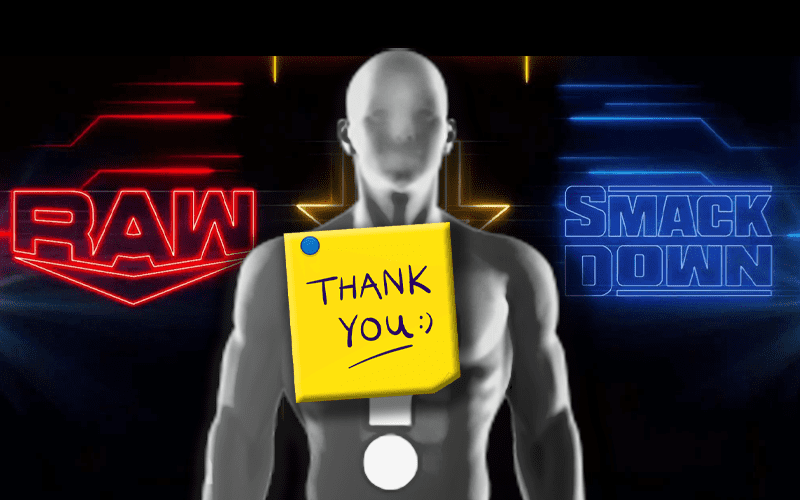 WWE released four Superstars at once last year. The Ascension, Luke Harper, and Sin Cara were all let go. As far as Konnor goes, he’s not interested in inking a new deal any time soon.

While speaking to Wrestling Inc, Konnor spoke about the current pro wrestling landscape. Where there might be contracts to be had, he’s not interested.

Konnor said that he had a boss for over ten years and now he’s looking forward to doing his own thing for a change.

“So, originally, Vik and I — we’re just taking it how it is right now, as far as just trying to enjoy it. For me, personally, I told Vik kinda where my head was at and I was just like, ‘I don’t wanna answer to nobody. I’ve been answering to people for ten years,’ and it’s kinda nice to just do your own thing. It’s nice to be able to not have to do something you don’t wanna do, and so right now, I’m just kind of enjoying the moment, but as far as offers and things like that, there’s been some pretty cool things that [have] been possibly going on.”

“Of course, you can’t really discuss that because that’s not gonna be no fun. But we’re still gonna do indies, we’re still gonna go out there and do signings and things like that, but we’ve got some pretty cool things that have opened up and we haven’t mentioned it. If we do anything, we want it to be a surprise. We’re just stoked to be honest with you with everything.

We’ll have to see if The Ascension end up wrestling again on television eventually. He promised that fans will see them wrestle on television again. They’re just not too eager to jump right into a new contract.

The Ascension’s non-compete clauses are up on March 7th. Konnor and Viktor have already started getting back in the ring on the indies.