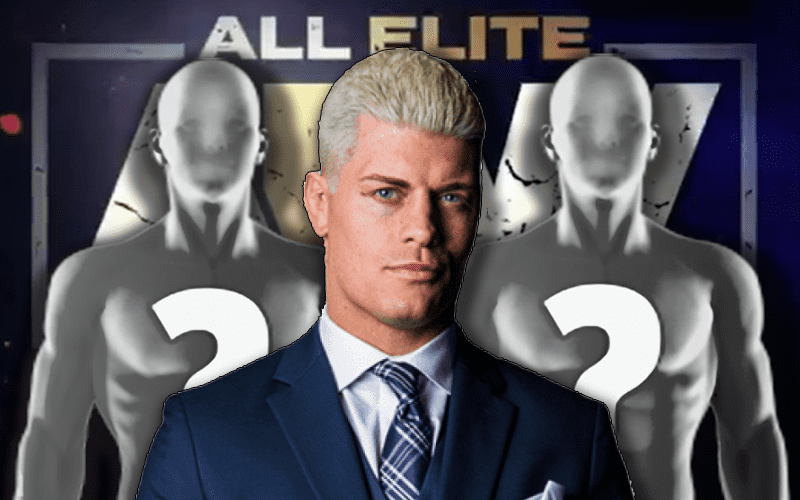 AEW is always keeping their ear to the indie wrestling scene. While taking part in a Q&A at E2C2, Cody Rhodes revealed more names on AEW’s radar.

Wrestling Inc reports that Cody Rhodes was asked about who he has his eye on in the indie wrestling scene. He dropped three names that could garner a considerable amount of attention on the IWC.

Fan Question: Who on the indies they want in AEW?

Cody: Says he has to ask Ethan Page about Danhausen and says both those guys are DIY guys he wants. Notes Ethan is with Impact and he wanted him. Says he’ll look at War Horse soon.

Ethan Page is currently 1/2 of the Impact Tag Team Champions The North. War Horse and Danhausen are not currently signed with any company, but they are staying very busy as their DIY styles have paid off so far.