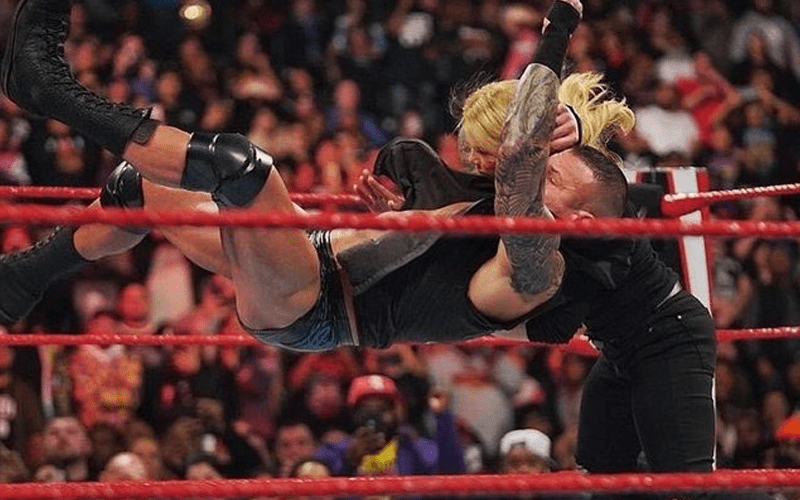 Randy Orton ended Raw this week by giving Beth Phoenix. She was out to give an update on Edge, but that never happened.

Orton took another shot at Beth Phoenix on the afternoon following his RKO. He tweeted out a picture of himself hitting The Glamazon with his finisher with a mocking caption.

Edge is promoted locally for Raw next week. He was not advertised during Raw to appear, but they have an entire week’s worth of social media activity to accomplish that.