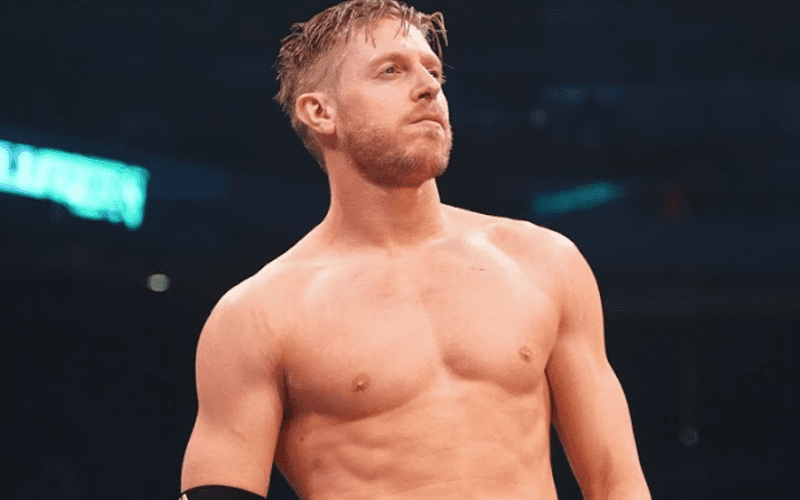 Orange Cassidy competed against Pac at AEW Revolution in a match that surprised several people. In the end, The Bastard Pac won, but Cassidy was able to turn some heads in the process.

The pro wrestler with a gimmick that he doesn’t really want to wrestle has received a lot of attention. He did far more than just stand still while looking cool with his hands tightly in his jean pockets.

Katie Nolan of ESPN watched AEW Revolution and she had to comment. The Always Late host said: “I’ve found my new king and his name is Orange Cassidy.

She didn’t even tag Freshly Squeezed in her tweet, but Orange saw it. He replied back saying: “Game recognize game.”

We’ll have to see what’s next for Orange Cassidy in AEW. He is off to quite a notable start so far.