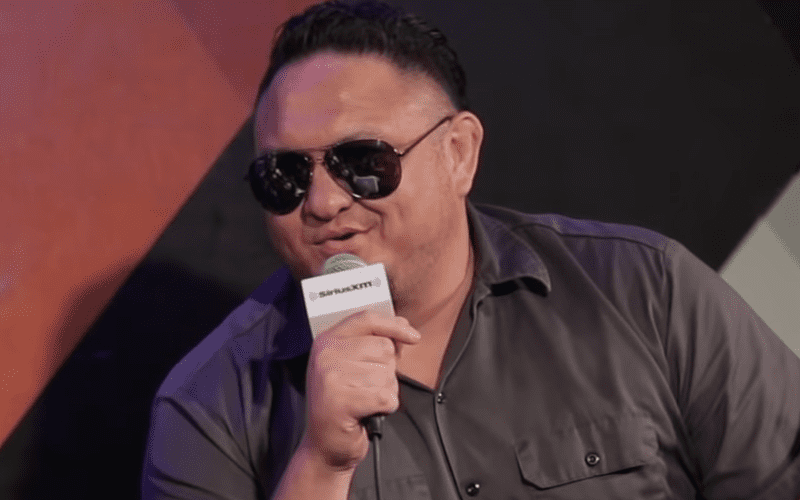 Samoa Joe was reportedly suspended for failing a Wellness Policy test. Then nothing was announced. Now they are confirming this news.

There was a report a few weeks ago that Samoa Joe failed a Wellness Policy test. WWE denied those reports. Now they are copping to them.

WWE has now confirmed that Samoa Joe is suspended for 30 days for failure of their Wellness Policy.

Samoa Joe was also reportedly injured while shooting a commercial. We have to wonder what is really going on in this situation.