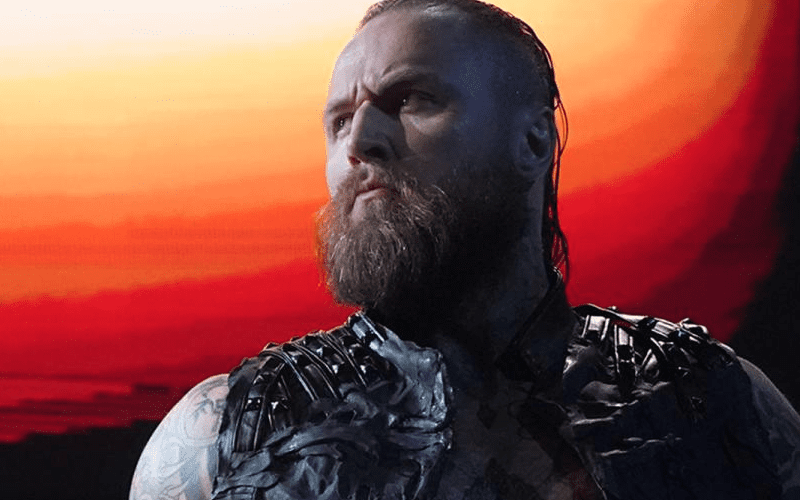 Aleister Black looks to be getting a good push behind him. He is a Paul Heyman guy which is a great place to be. There was a start for Aleister Black in WWE, but he went by his old name “Tommy End.”

During his appearance on WWE The Bump, Aleister Black discussed his WWE debut. He competed in the UK Title Tournament as Tommy End. He also wrestled Neville that day who is now known as Pac once again. Ironically enough, Black competed with another future AEW star prior that day.

“Earlier in the day I had competed at Progress against a guy who was at Progress at the time named Jimmy… Havoc. I got in a car with Finn Balor and came there and within 20 minutes I was in the ring with Neville.”

“It was just like the first time I had to get used to the way WWE’s production is. All the shots and all the camera angles and just ‘this is what we’re doing.’ I wasn’t used to something this highly professional.”

Aleister Black said it was “sink or swim, really.” He didn’t defeat Neville that day, but he obviously learned how to swim in WWE’s waters soon enough.