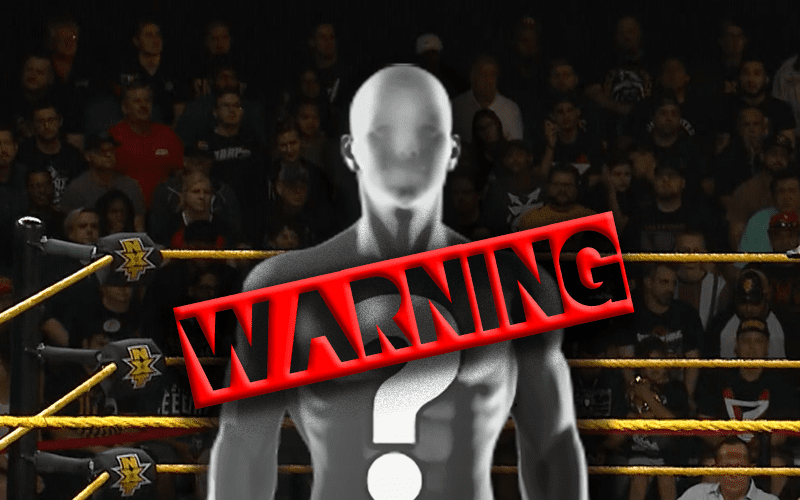 WWE Superstars are public figures. Anyone in the public eye runs the risk of someone trying to steal their identity.

Tegan Nox recently found herself as a victim of identity theft. She ran across an Instagram page claiming to be the genuine article. It was not, so Nox had to let her fans know.

Stealing the identities of pro wrestlers is nothing new. Scammers prey on fans on a regular basis. One popular indie star recently realized someone was pretending to be him for nearly two years.

Tegan Nox letting her fans know about this fake account likely won’t stop the trend of lifting pro wrestlers’ identities. At least it will hopefully get this one shut down.