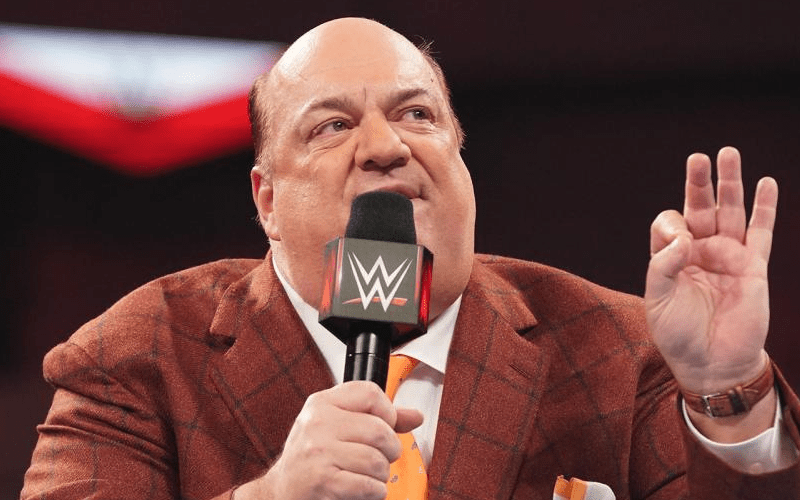 Paul Heyman is the Executive Director of WWE RAW. That is a good position to have especially if you want to help someone out. Andrade failed a WWE Wellness Policy test. He’s now suspended for 30 days without pay, but he didn’t drop his United States Title for a reason.

During Wrestling Observer Radio, Dave Meltzer said that Paul Heyman wants to make a “franchise player” out of Andrade. The plan is to keep the U.S Title on Andrade for a while and establish him as one of the top names in the brand.

“He wants to turn him into a real franchise player. He wants to establish him as one of the cornerstones I mean, as you can see Andrade, Aleister Black, Buddy Murphy, Ricochet — those are all of the guys. I think that Andrade and Aleister Black and McIntyre are in the forefront of everyone he’s trying to push.”

We’ll have to see how WWE brings Andrade back to action. Odds are since they wrote an injury angle for Andrade’s hiatus he’ll come back as an angry champion looking to get even with Humberto Carrillo. One thing we can be relatively certain of is that Andrade isn’t losing his push.