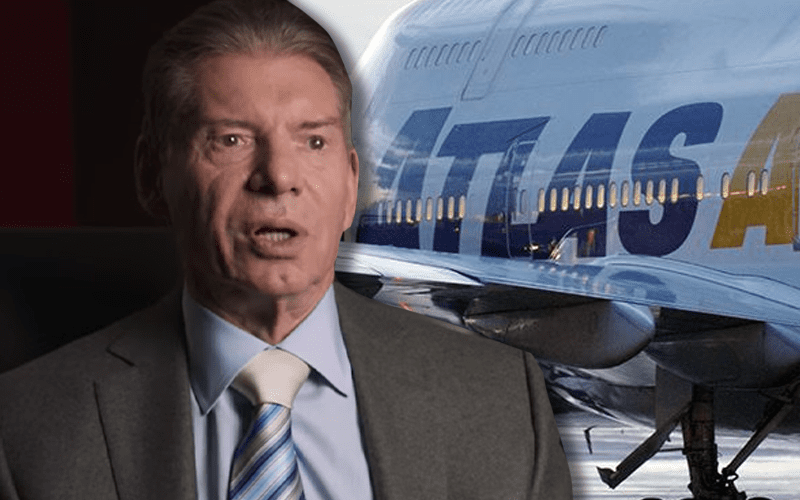 WWE had an issue the last time the company put on an event in Saudi Arabia. For one reason or another the Superstars’ plane remained in Saudi Arabia for an additional 24 hours.

Wrestle Votes reports that WWE Superstars were told in November that the company would “look into alternative” means to make the trip to Saudi Arabia. This reportedly included chartered flights and not taking the same airline.

After the last Saudi trip in November, which included the travel “delays”, WWE management let talent know they would look into alternative charters for their next trip as opposed to using Atlas Air again. The crew heading back to Saudi this week boarded Atlas Air last night. LOL.

The company has a back-up plan just in case Superstars can’t make it back in time for Friday Night SmackDown. It’s a good thing they’re thinking ahead in case of a repeat from Atlas Air.