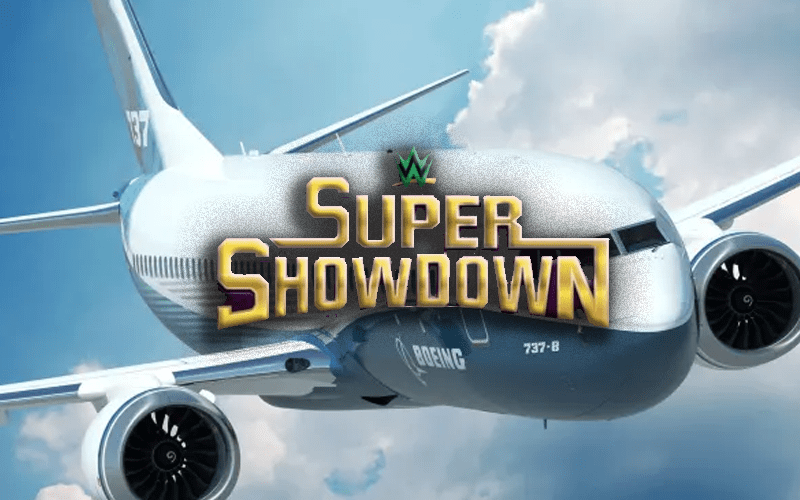 Fightful Select that “WWE thought better” than to send their entire roster back to Saudi Arabia. He is reported that “slumberous” blue brand Superstars are staying home.

WWE thought better of sending the entire roster to Saudi Arabia this go around after the issues last time. Fightful Select has learned that numerous members of the SmackDown and Raw rosters are staying in the States this week.

Hopefully, the WWE crew makes it out of Saudi Arabia on time. Their Thursday Saudi show is still followed by a big episode of Friday Night SmackDown.

John Cena will be on SmackDown this week. It turns out that WWE is making sure that they have enough SmackDown Superstars for a show just in case more shenanigans ensue in the Kingdom Of Saudi Arabia.