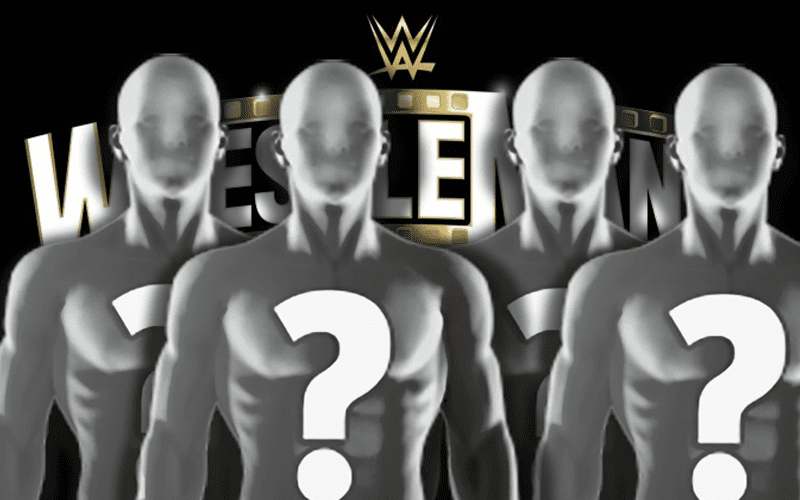 WWE is going Hollywood for WrestleMania 37. Roman Reigns hyped the event by inviting The Rock to have a match. Stephanie McMahon also sounded positive that Ronda Rousey could be around as well.

Dave Meltzer discussed WrestleMania during Wrestling Observer Radio. He stated that there aren’t a lot of tickets being sold for Mania weekend events, even outside of WWE. He went on to say that it feels like next year’s WrestleMania in Los Angeles feels like the big event and this year’s is just “a year off.”

“It almost feels like this year is a year off and the big one is next year because it’s in that new stadium, it’s LA, it’a a tourist destination.”

“The foreign shows I mean you know you’re gonna get a bunch of big lucha libre shows in Los Angeles that weekend. You know and all of the Impacts and those people will be there anyway. New Japan would probably be more apt to try LA than they would [this year in Tampa] — I think they might book a big arena that weekend.”

WWE is going to bring a big show to Tampa this year. They are apparently still making changes to the card.

Next year’s show of shows already has a lot of hype and it very well could become one of the biggest WrestleMania events of all time. Let’s see how WWE treats Tampa first.