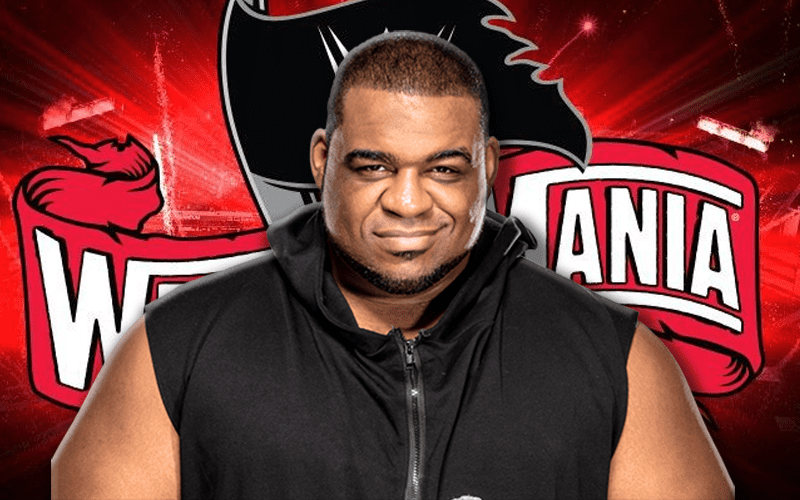 Keith Lee has Limitless capabilities in the pro wrestling business. His journey in WWE just started and he’s received a ton of praise so far. The company might need him in NXT for a bit longer.

Dave Meltzer revealed on Wrestling Observer Radio that WWE made huge changes to the WrestleMania card.

The idea was thrown out there that Keith Lee might be added to the show of shows, but Meltzer said he hasn’t seen his name so far. Besides, Keith Lee will likely be needed to perform at NXT TakeOver: Tampa so he’ll be busy that weekend.

“Keith Lee’s not on the card, at least yet and he probably won’t be because he’ll be on the card on the night before.”

Keith Lee has only scratched the surface of his potential in WWE. His appearance on WWE Backstage included Mark Henry putting him over in a huge way while comparing him to Bam Bam Bigelow and other past great big men. He might have to wait another year to get his first WrestleMania moment.