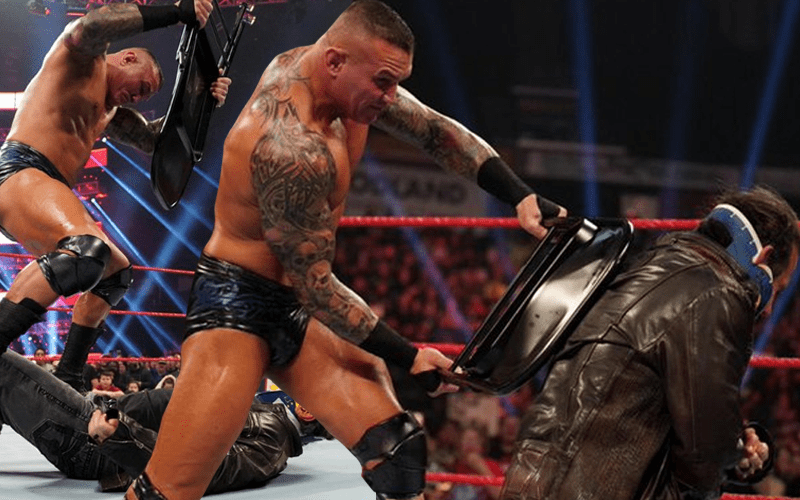 Matt Hardy was seemingly written off of WWE television once again this week. Last week’s assault from Randy Orton seemed to be the end of it, but they needed one more beat-down out of Hardy.

Following WWE’s announcement that Hardy was released from a hospital, Hardy tweeted out to update fans. He doesn’t know what’s next for him. He is injured, but he’s alive. He also doesn’t feel that he deserved that kind of send-off from the company either, but perhaps he deserved it.

Against Every Warning, with serious head/neck injuries, I showed up on #RAW to face & fight RKO.

I was brutally beaten & suffered multiple injuries. But I’m alive. I’m not sure what’s next. If this was my @WWE goodbye, I didn’t get what I deserved-But maybe I got what I needed.

Matt Hardy’s WWE contract is up on March 1st. We have heard nothing at all about him signing a new deal with the company. Hardy could be free to work where ever he wants after March 1st if his contract expires. In that situation he will have no 90 day non-compete clause.