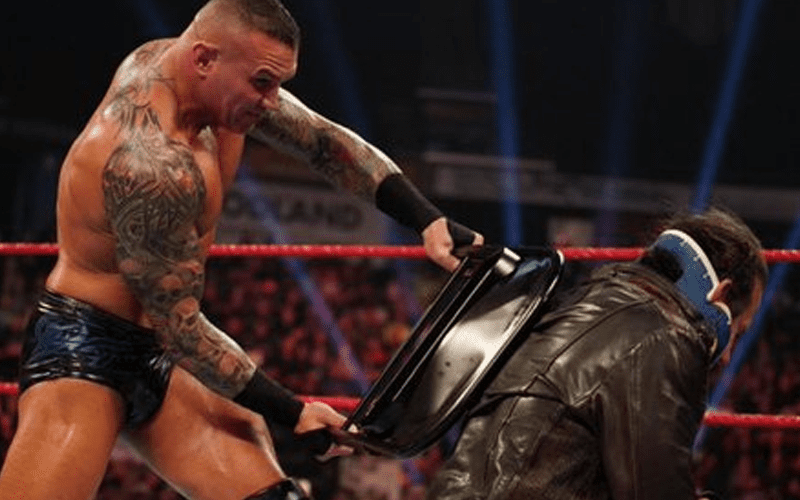 According to WWE, Matt Hardy was discharged from “the hospital” and he returned home today. They continued to note in the official update:

After tweeting from the hospital in the wake of a vicious attack he suffered at the hands of Randy Orton on Monday Night Raw, Matt Hardy was discharged from the medical facility and returned home earlier today, WWE.com has learned.

We previously reported that Matt Hardy and Randy Orton were supposed to have a no holds barred match that lasted two segments on Raw this week. Vince McMahon changed those plans before the show.

It wasn’t noted if Matt Hardy will be back. His WWE contract runs up on March 1st. We haven’t heard anything about him signing a new deal.