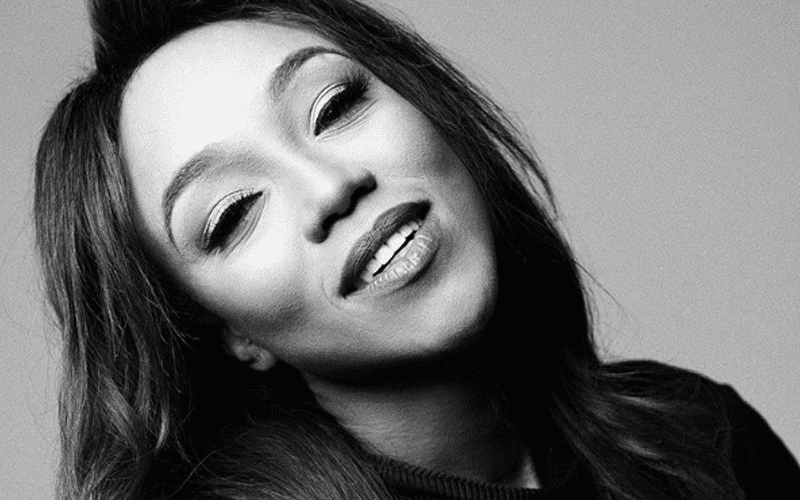 Alicia Fox hasn’t been seen on WWE television in quite some time. She was reportedly brought in for SummerSlam weekend, but several fans witnessed Fox having a pretty bad time. Now we have happier news to report.

Fox updated fans to let them know that she is now in recovery and six months clean. She said it’s a challenge to change her “norm,” but who wants to be normal anyway?

We’re wishing the best for Alicia Fox. She might not be appearing on WWE television, but she is still under contract with the company. She was also quietly moved over to “legends” status during the last RAW Reunion show.