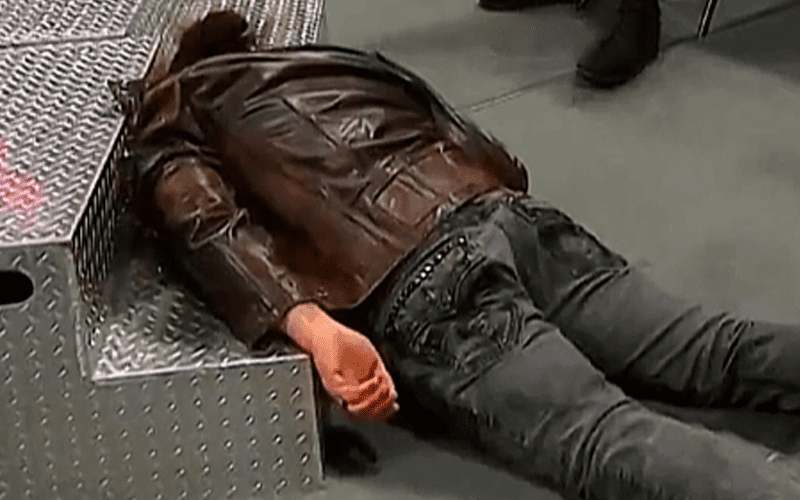 Matt Hardy said goodbye last week. Then he was booked in a no holds barred match against Randy Orton this week on WWE Raw. That did not turn out as expected.

Randy Orton came out to start off Raw. He said that his no holds barred match against Matt Hardy can’t happen. He said that Hardy isn’t medically cleared.

Matt walked out wearing a neck brace. He cut a promo on Orton asking what happened to him. Orton acted like he wasn’t going to hurt Matt, but he quickly changed his mind.

After hitting an RKO, Orton teased another conchairto. Then he tossed the chair outside of the ring and dragged Matt Hardy to the ring steps. He delivered a conchairto on the ring steps as referees surrounded him.

RKO wasn’t done with Hardy. He walked over and nailed him with another conchairto on the steps before yelling: “I’m sorry!” Then Randy Orton walked off looking very conflicted.

This might be the last time fans see Matt Hardy in a WWE ring. You can never say never because they still have a few dates until his contract runs up on March 1st. We have heard nothing about him signing a new deal with the company.