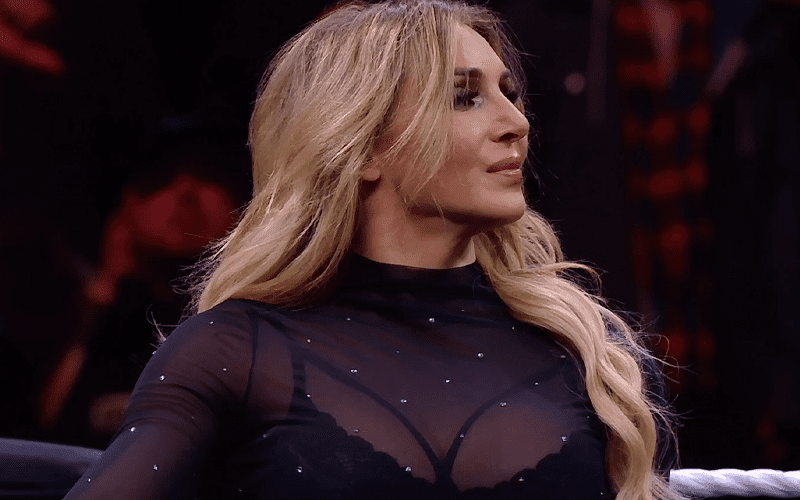 Charlotte Flair made her presence felt at NXT TakeOver: Portland last night, attacking Rhea Ripley after her title match to confirm that she’ll be coming after Rhea’s NXT Women’s Championship at WrestleMania 36 in Tampa, Florida.

The idea behind Charlotte returning to her roots in NXT is certainly an interesting one as it showcases the sort of power that the brand now holds. Many fans were quick to dismiss the idea that it was now the third ‘main roster’ brand alongside RAW and SmackDown, but at this stage, it’s hard to deny that.

In the wake of her attack on Ripley, Flair took to social media in order to reflect on her appearance in Portland.

While a lot of fans aren’t that sold on the idea of Charlotte Flair hanging around the main event scene all the time, this is certainly a fascinating route for WWE to go down when it comes to the reward for winning the Royal Rumble match.

Not only is this going to give Charlotte something fresh to focus on between now and WrestleMania, but it’s also going to elevate Rhea Ripley to a whole new level. That alone should serve as enough of an incentive for fans to be on board with this idea.

This will almost certainly rule out the possibility of the title being defended at TakeOver: Tampa Bay, but they can always put a few high quality matches on that card in the women’s division to make up for it.

For now, we can all just sit back and look forward to this showdown.