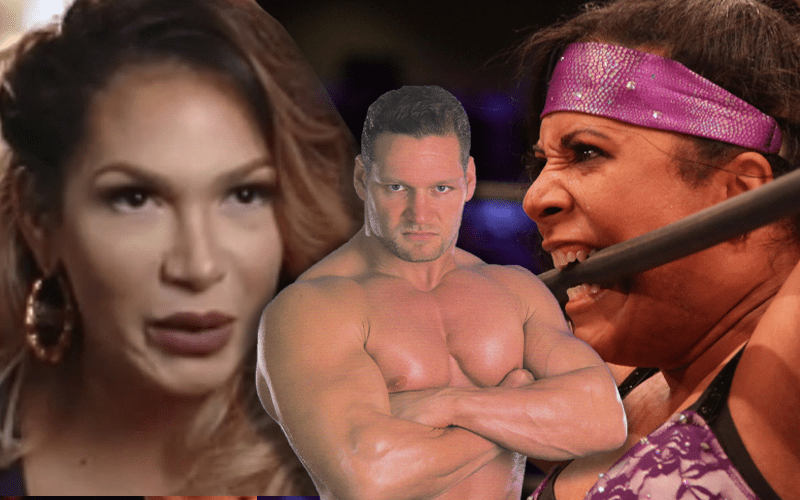 Nyla Rose became the AEW Women’s World Champion on Wednesday and the internet has been full of opinions about her historic win.

Transphobic comments started to pour out of the Internet Wrestling Community. One LGBTQ group spoke out saying that they were disgusted by those comments about Rose.

Nyla Rose knows how to handle herself. Dustin Rhodes also had her back in a big way.

Val Venis recently spoke up and buried Nyla Rose with several tweets. He said that the Valbowski is only for the biological ladies. Nyla Rose had a nice retort for Venis as well.

Reby Hardy joined the conversation as she took Nyla Rose’s side. She said that someone needs to tell Val Venis that his “ride is here.” This request was above a picture of a garbage truck with an Uber logo on it.