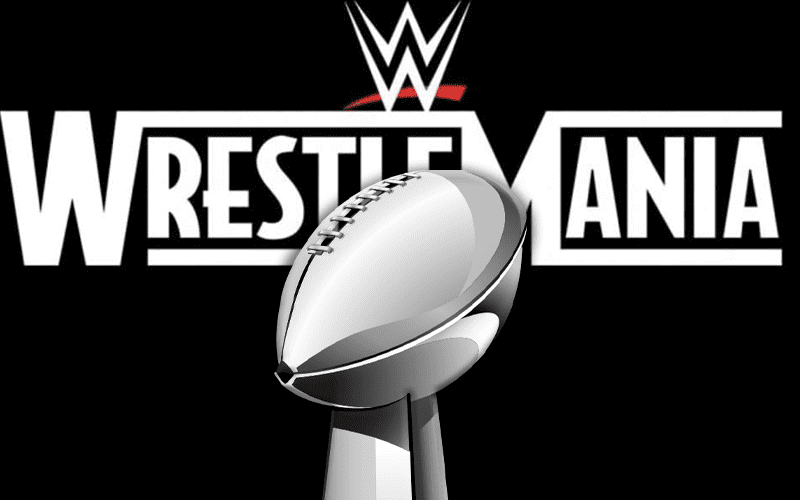 WrestleMania 37 is coming to SoFi Stadium in 2021, but there was word that they wanted to wait a little bit. Super Bowl LVI is set to take over the same venue in 2022 and WWE doesn’t want to be upstaged.

WWE will likely fudge the WrestleMania numbers for SoFi Stadium like they do with every other building they bring the show of shows to. The Wrestling Observer Newsletter noted that WWE will most likely claim such a high number for WrestleMania that there will be no way the Super Bowl can touch it.

If they can claim the highest number, then nobody will dispute them. After all, sometimes the loudest person is believed most even if they’re wrong. Vince McMahon’s company is no stranger to claiming larger crowds than they really receive so 2021 should be no different.