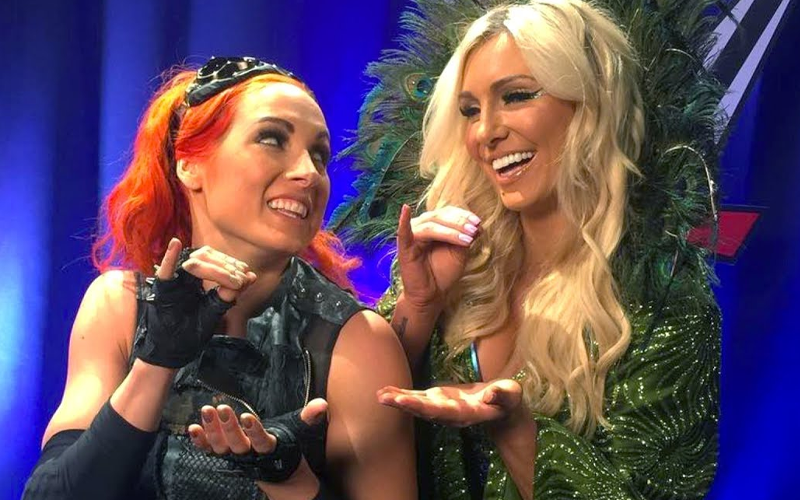 Top names in WWE do make a lot of money. It was further noted that both Charlotte Flair and Becky Lynch are believed to be making $1 million per year at this point in guaranteed money.

Lynch and Flair are believed to be the two highest paid women in the company, with the belief each signed a $1 million guarantee.

The believed $1 million downside guarantee wouldn’t include royalty money. So, The Queen and The Man are likely making a lot more than that.

Even with WWE’s troubling 2019 fourth quarter financial report company executives still brought in some hefty bonuses. Top WWE Superstars can make a lot of money guaranteed as long as Vince McMahon is handing out huge contracts. When all of the money is counted it will be hard to make more than Vince McMahon while working as an independent contractor for his company.