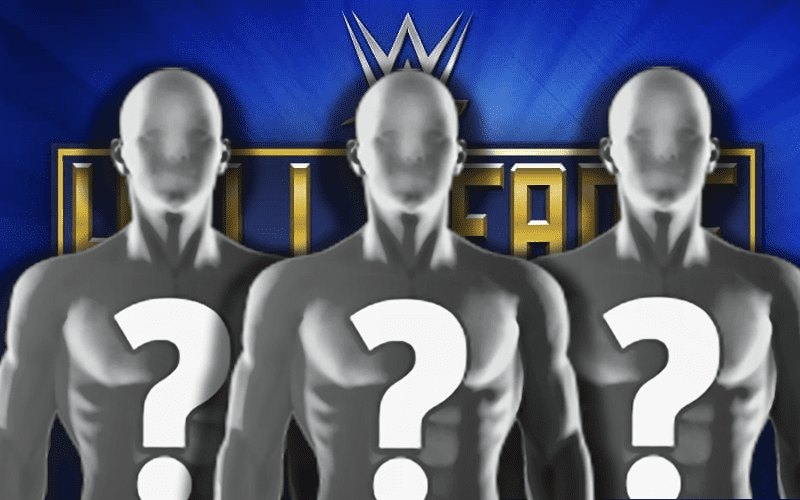 The WWE Hall Of Fame class of 2020 only has two official inductees so far. The nWo and and Batista will make great headliners, but the company is adding three more names to the list.

The Bella Twins and Jushin “Thunder” Liger were both reported to receive 2020 WWE Hall Of Fame inductions. These are two very interesting choices, but the company has their reasons.

The Wrestling Observer Newsletter confirmed that both of these inductions are expected. It was also noted that “one would expect both announcements imminently.”

WWE typically inducts at least one female every year. Since the Bella Twins have both retired from the ring, it makes sense that they are honored in such a way. Justin “Thunder’ Liger never had a run with WWE, but he did wrestle Tyler Breeze once in NXT. His name is big enough that it should bring interest in the U.S market even without a previous career in the company.