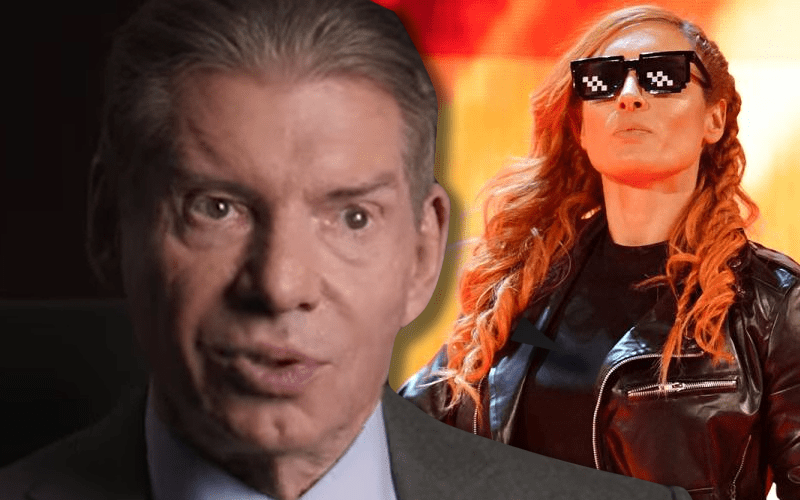 Vince McMahon makes a very fine living as the owner of WWE. Becky Lynch also likely has little to complain about when it comes to how she’s compensated. WWE could always shell out more cash for The Man.

TV Insider recently spoke to Becky Lynch. She discussed how much she does for the company. She also said that she should be making more than everyone else in the company including Vince McMahon.

Or as high as anybody else. As high as the best of them. I look around the arenas and the majority of the people are in my shirts. The majority of people hold signs for me, so pay me as such and that will be the way it will be

Becky Lynch might make a pretty penny, but she’s not pulling down McMahon money. This confidence is what drove her to WrestleMania 35’s main event match. Now we’ll have to see how the road to WrestleMania turns out for The Man this time around.