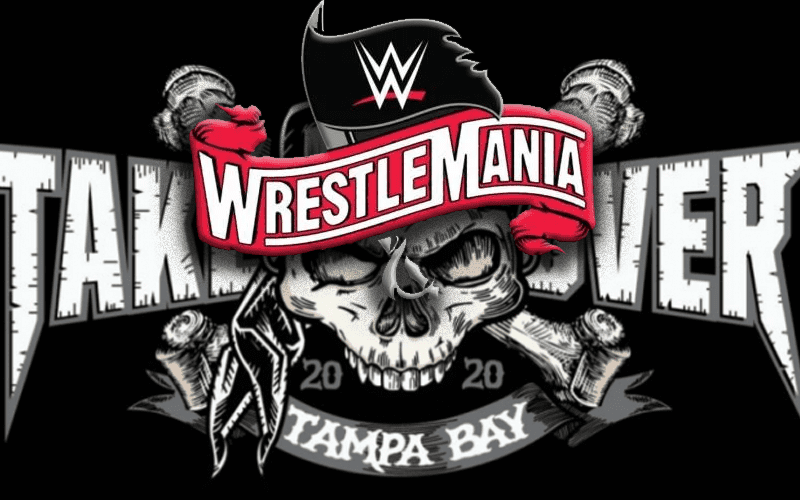 WWE has a loaded week’s worth of wrestling planned for Tampa. One WrestleMania match is rumored to be up in the air in terms of where they will hold it. Now we know for sure where it will go down.

Rhea Ripley showed up on RAW and she made no secret about her intentions. She wants Charlotte Flair to use her 2020 Royal Rumble match victory to challenge for the NXT Women’s Title. The invitation was laid down for a match at WrestleMania, but The Queen has yet to accept it.

The Wrestling Observer Newsletter addressed a question that a lot of fans had. The idea is that WWE could hold Ripley vs Flair at NXT TakeOver: Tampa instead. He was quick to shut that down and confirmed that this match is a lock for WrestleMania. Then again, everything is open to change in WWE.

Since this question has been asked, I was told there is no chance the Rhea Ripley vs. Charlotte Flair NXT women’s title match takes place on Takeover and that it is a lock for Mania. As much a lock as anything because everything is up to change in this company

WWE likely held off on confirming Rhea Ripley vs Charlotte Flair until after Ripley’s NXT Women’s Title defense against Bianca Belair at NXT TakeOver: Portland on Sunday. Charlotte Flair even mentioned this on RAW.

The plan is still in place for Ripley vs Flair at the show of shows, but Bianca Belair is going to give Ripley a tremendous fight in Portland.