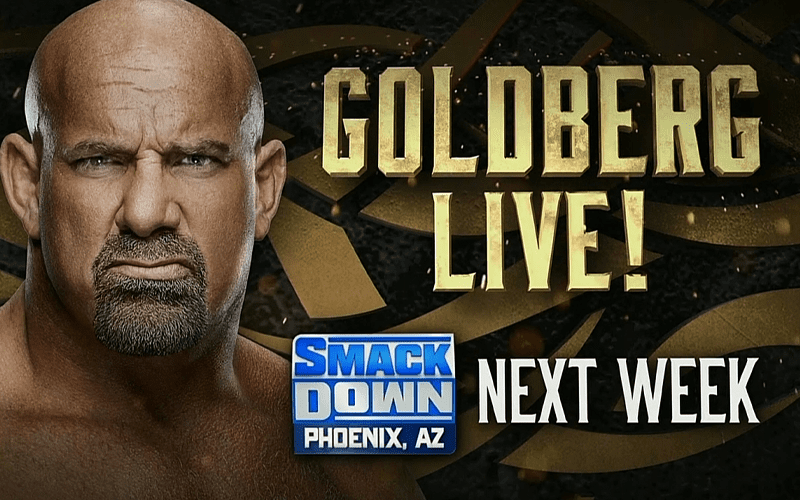 WWE Super ShowDown is going down on February 27th in Saudi Arabia. Unlike past trips to Saudi Arabia, WWE is announcing their women’s match beforehand.

Bayley defeated Carmella this week by getting her foot on the ropes. Carmella wasn’t happy about this at all and she wanted a rematch. Bayley made things even more interesting when she said that she’ll defend her title next at WWE Super ShowDown.

Naomi also cut a promo saying she wants her title back because Bayley knows she can’t beat her.

During SmackDown it was revealed that Carmella and Naomi will face each other next week. The winner of that match will receive a SmackDown Women’s Title match at Super ShowDown.

It was also revealed that Goldberg will be on SmackDown next week as he prepares for his Universal Title match against The Fiend at WWE Super ShowDown.