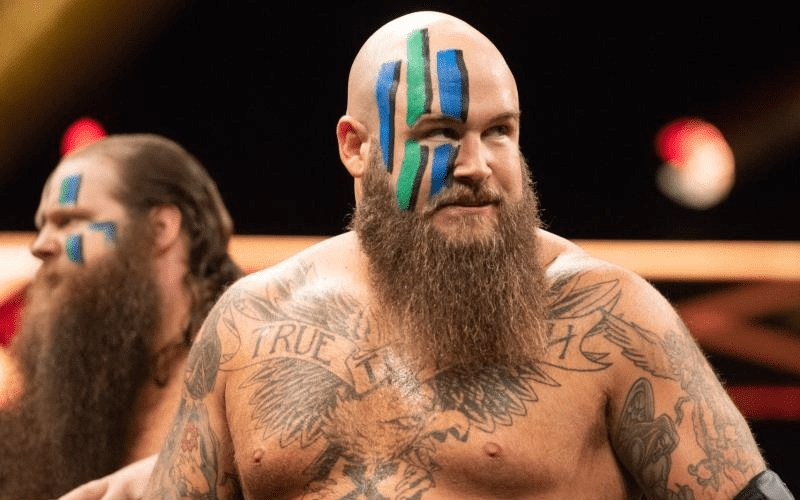 The Viking Raiders run the ring on WWE RAW, but there was a time when some thought that Erik would never wrestle again.

Five years ago Erik suffered a terrible motorcycle accident. It was near fatal and doctors didn’t know if he would survive. He did make it through and shared a picture from that tragic day along with a message of hope.

5 years ago to the day, I returned to the ring following the motorcycle wreck that should have ended my life and my career.
I’m now stronger, healthier, happier, and harder to kill than ever.
#hardtokill #vikingraiders #ourvikinglife

Thankfully, Erik was able to make it through that awful experience. His tag team partner Warbeard Hanson, better known as Ivar was ready for him upon his return. This brought War Machine to become the War Raiders and then the Viking Experience before settling on the Viking Raiders name in WWE. That brings us to today where Erik is incredibly grateful for everything he made it through.