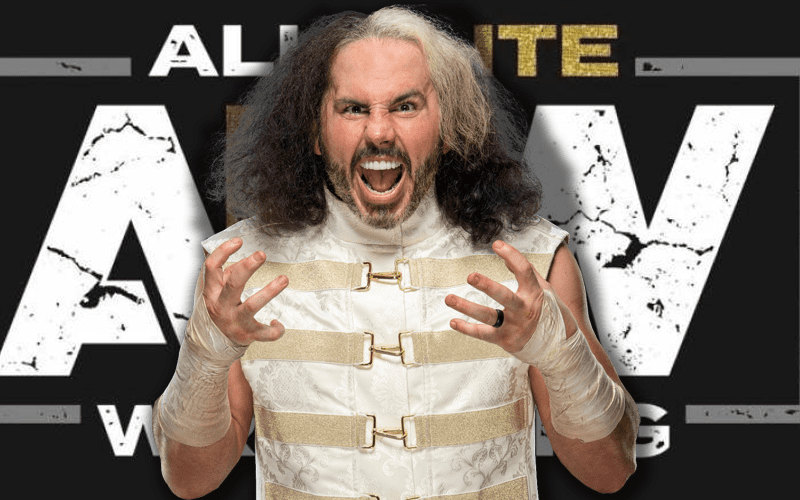 Matt Hardy’s WWE contract is up on March 1st. There could be some serious interest in his services elsewhere.

During AEW Dynamite this week, Jim Ross referred to The Young Bucks in a very interesting way. He called them “The Bucks Of Youth” while they took to the ring.

Matt Hardy also called Nick and Matt Jackson “The Bucks Of Youth” while he was feuding with the team. The Hardys and the Young Bucks were feuding in ROH right before the Hardy Boyz made their WWE return at WrestleMania in Orlando.

This is a very interesting thing to keep in mind. Matt Hardy did bid WWE farewell and he was written off of television this week on RAW as well.