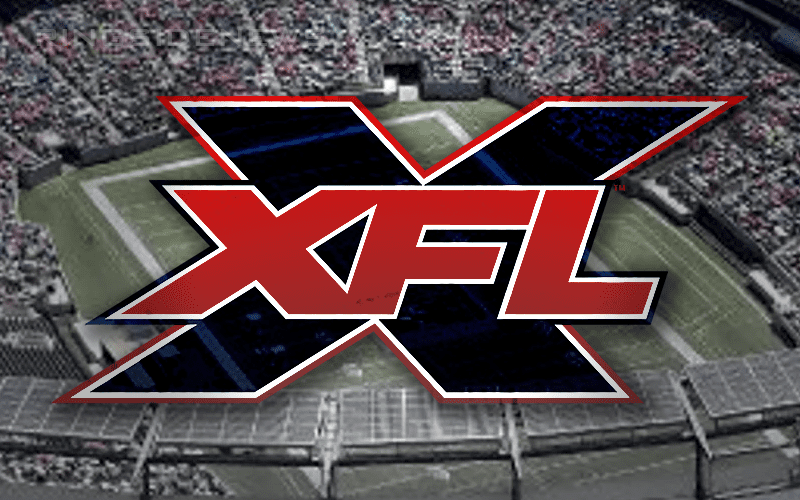 The XFL kicked off their return season last weekend and fans attended games in four cities across America. The relaunched football league has a way to make sure that fans keep coming back. This was a big problem during the league’s previous attempt.

During Wrestling Observer Radio, Dave Meltzer discussed how the XFL was able to secure enough season tickets so they can be somewhat confident that their attendance numbers remain consistent.

“They averaged about 17,000 per game and that’s pretty much what they’re expecting for the season because they sold a decent amount of season tickets. They contracted an agency for people to push tickets in every market that the individual teams hired. So, they did that which is something that the AAF didn’t have the money to do. The expectation is that this week’s live attendance is going to hold for the whole season.”

The XFL seemed to do a lot of the right things as they started off their revamped football league. They also might have seen the errors of the previous incarnation and they learned from them.

17,000 fans might not be huge attendance numbers for football, but at least they are assured that XFL games won’t appear absolutely barren on television.