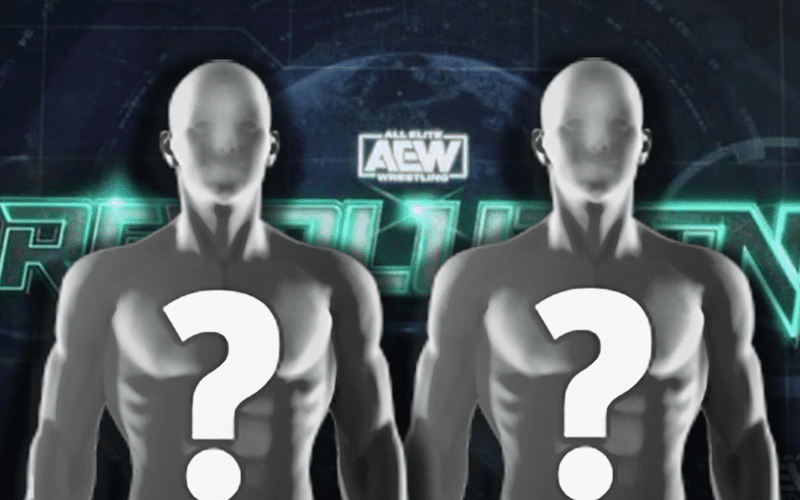 AEW’s next pay-per-view is coming on February 29th and the company made some strides on their way to Revolution.

Darby Allin cut a silent promo on AEW Dynamite where he used cue cards. Since his throat is still messed up after taking a skateboard to the vocal cords he still could not talk.

This attention to detail in the angle between Darby Allin and Sammy Guevara resulted in Allin holding up a cue card asking if The Spanish God is busy at AEW Revolution.

Allin vs Guevara was not confirmed for AEW Revolution during Dynamite this week. Dave Meltzer noted on Wrestling Observer Radio that the match is on the books.

We might expect a return of Allin soon enough to seek some retribution before February 29th as well.

So far, the AEW Revolution card looks to be: