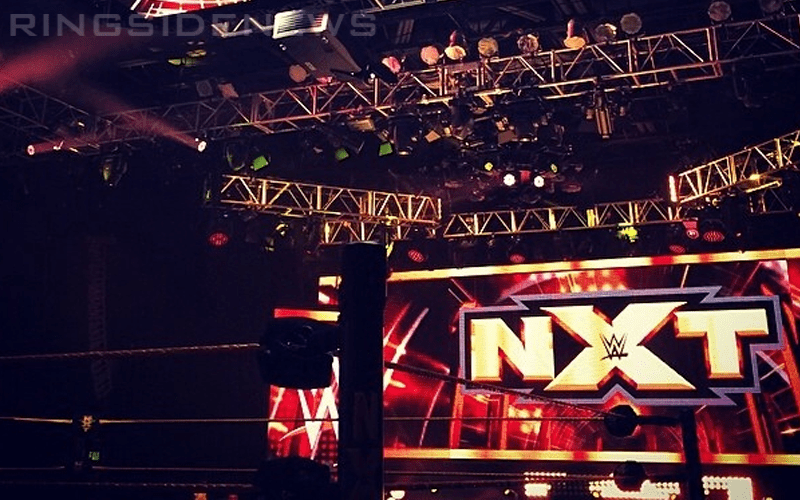 WWE NXT has aired from Full Sail Arena since the early days of their show on the WWE Network. They are now on the USA Network broadcasting Full Sail Arena around the world on a weekly basis. The company will need to figure out a new one-night home for NXT soon.

During the conference call for NXT TakeOver: Portland, Triple H said that there is a date coming up where they will need to broadcast NXT from a different location. He said this is something that they’ve known about since the beginning when they started airing weekly live shows.

Triple H said that “they’re running a very successful college here” and Full Sail had a prior commitment that they could not break. This means that NXT will need to figure something out.

“On the other point we’ll always do what’s best for business and we’ll always take advantage of every opportunity for the brand. They’ll be a show coming up — we’ll have an announcement soon — we’ll be out of Full Sail for a week because there’s a prior commitment here and a commitment that they can’t change and we’re okay with that. We’ve known about it since the beginning.”

He did not specify when this date is, or where they will move the show that week. Triple H spoke very highly about Full Sail University as they have a great partnership with them and do not intend for that to change.