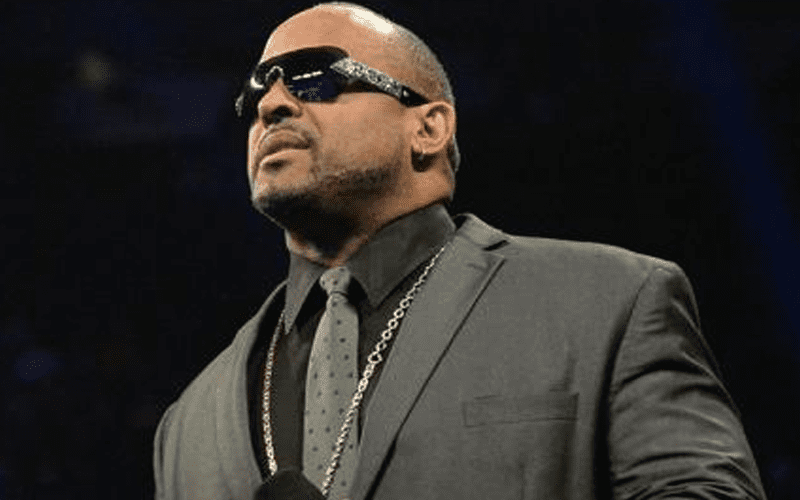 MVP said that he wrestled his final match on WWE RAW after the Royal Rumble. He came back this week, but it wasn’t for a match. He still ended up taking a Claymore Kick when everything was said and done.

PW Insider noted that there was talk backstage in WWE about bringing MVP back as a producer. There was reportedly more talk of that last night during RAW.

MVP already openly spoke about his interest in joining WWE’s backstage team. He seemed totally up for the opportunity.

At this point, it’s unclear whether MVP signed anything new with WWE. The company apparently has interest because they brought him back to RAW this week.