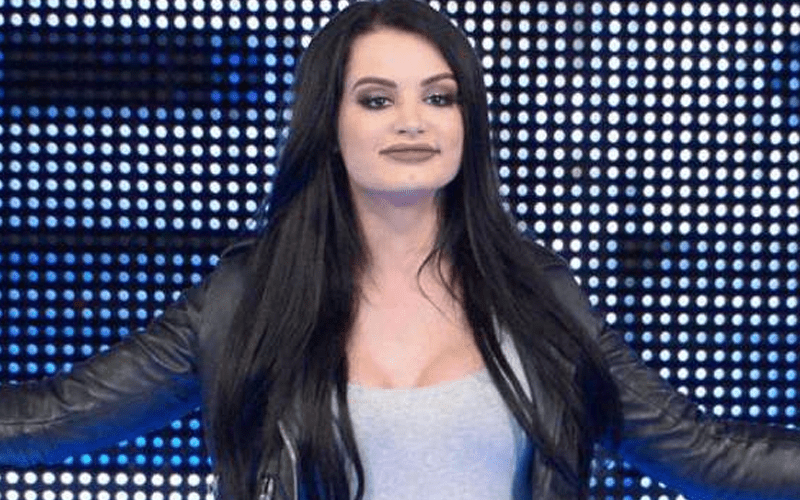 Paige misses the road. She is no longer an active competitor, but pro wrestling is in her blood. She might not be able to wrestle, but she can still be a part of the show.

The first-ever WWE NXT Women’s Champion was General Manger of SmackDown until the McMahons moved her out. While speaking with Chasing Glory, Paige revealed that she would really like to have that role back.

“Honestly, I would like to get back on the road if I was General Manager. That’s something I really loved and enjoyed because it took me out of my comfort zone. I had a lot of verbiage to remember. Oh my God, I’m like, ‘ah, there’s so much crap here!’”

“But I really enjoyed that I would love to come back doing that kind of stuff, but if not, like, I’m really content just doing appearances here and there for them, going to England for them, or doing media stuff, or whatever they need me to do, and do the FOX show, WWE Backstage because it is fun.”

Paige signed a new multi-year WWE contract, but she only appears on WWE Backstage. We’ll have to see if the company will be able to figure out a new role for her eventually. It sounds like she’s waiting and would totally welcome another job assignment.