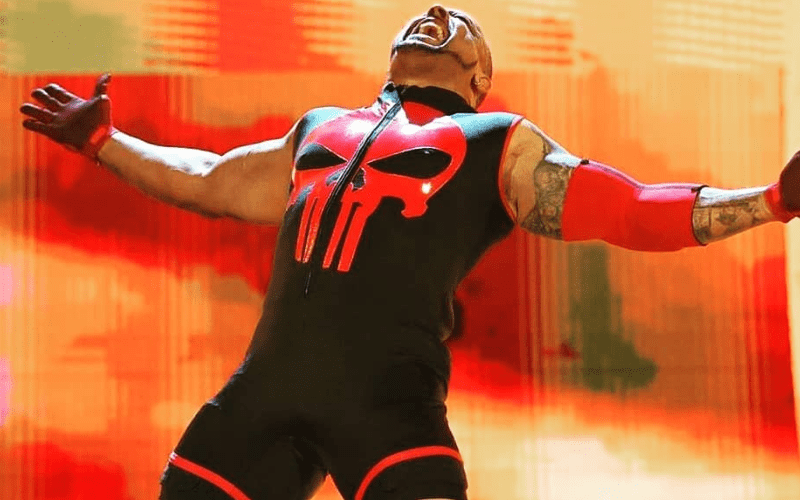 MVP returned at the Royal Rumble match, but his surprise was spoiled by Minute Maid Park testing out their big screens.

He returned to Raw and wrestled one more match against Rey Mysterio. Now his time in WWE is apparently done already. He posted an Instagram message thanking fans and informing them that his time with WWE is over already.

One for the history books. My FINAL WWE match took place on Monday Night RAW against my close friend and legend @619iamlucha A great way to close out that chapter. The end of my career looms larger every month. It’s been one HELL of a ride! I’m not finished just yet. But soon. Very soon. Thank you @wwe and the #wweuniverse for all the love!!! What an amazing week I’ve had.

MVP’s fans got to see him wrestle in WWE once more which is nice. He could be in line for a WWE Hall Of Fame spot eventually, but at least WWE brought him back for two more matches.