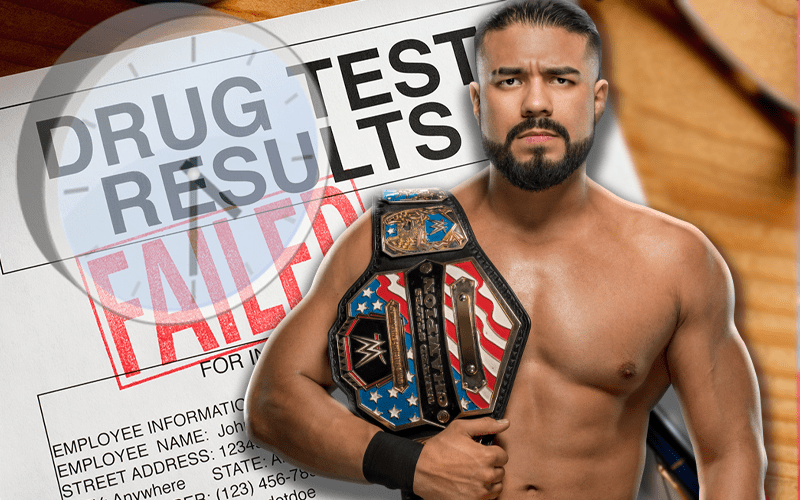 WWE Super ShowDown is taking place on February 27th. Last night they announced a new match for a prize in Saudi Arabia.

The Tuwaiq Trophy Gauntlet match won’t just hold the in-ring return of AJ Styles, but Andrade will be a part of the match as well.

Andrade did not drop the WWE United States Championship when he failed a Wellness Test. The company did acknowledge Andrade’s suspension on their website. No mention has been made to it on television. Every time El Idolo is brought up they show footage of him taking a Hammerlock DDT to the concrete.

In a rather surprising move WWE announced Andrade for a match at Super ShowDown on February 27th. It’s rare that the company announces someone for a match when they are serving a 30-day suspension without pay.

Dave Meltzer noted on Wrestling Observer Radio that Andrade was included in the Tuwaiq Trophy Gauntlet Match because his 30 day suspension ends “like a day before” the event.

It looks like his WWE Wellness Policy failure fell at the right date for Andrade to make a return to the ring in Saudi Arabia.