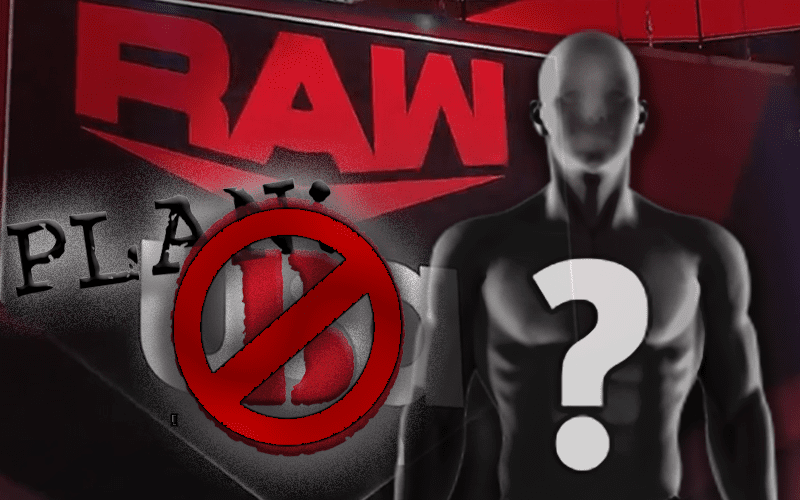 WWE has a lot of Superstars and they can’t have plans to push everyone. There is also no guarantee that a Superstar will get a push even if one was reportedly planned.

Cedric Alexander was introduced to WWE through the Cruiserweight Classic. Chants of “Please Sign Cedric” caused WWE to do just that. This week on RAW, Alexander lost an incredibly quick match as an enhancement talent.

Alexander waited in the corner until it was his time to wrestle. The match was an afterthought following Angel Garza’s promo. During Wrestling Observer Radio, Dave Meltzer brought up the fact that WWE has no plans for Cedric Alexander.

“They got no plans for Cedric, you know he’s a talented guy, but his number’s just not being called.”

There was once a time when fans were hopeful that Cedric Alexander was getting a push. He probably hoped for the same thing. That isn’t happening right now and he’s losing on RAW without applying much offense at all.