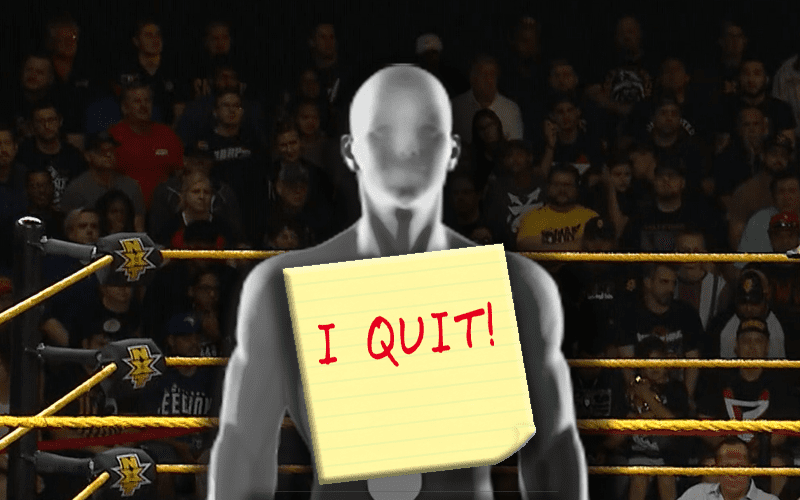 Pro wrestling is sometimes a very hard business to be in. There are often times when things don’t go your way. Some people might even want to walk out and that recently happened

We’re told in the middle of January, Conti had a disagreement with WWE, and “walked out.” Most at the WWE Performance Center we’ve spoken to believe it’s financially motivated, but we’ve not confirmed that. It was noted that her locker was cleared out, however.

Her husband Matheus Costa said:  “All we can say is that Taynara still under contract with WWE.”

Her locker was reportedly “cleared out” after she left the WWE Performance Center.