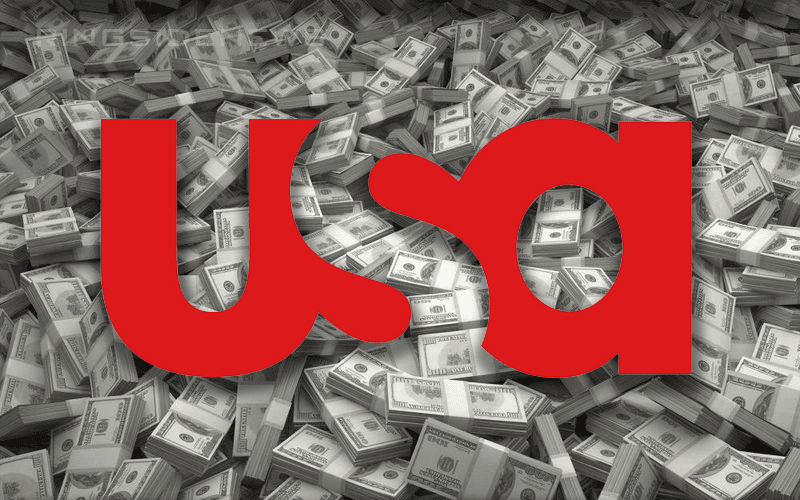 WWE moving NXT to the USA Network means that their NXT Superstars will be getting a lot more exposure. The company is also going to be making a lot of money off of the show, but will the Superstars be paid more?

According to a source in #WWE, Dave Meltzer is right about the $50 million deal, but I’m told the talent may not receive a raise for at least 6 six months.

Six months is a long time to wait for a pay increase, but that time could very well fly considering how busy everyone will be.

Hopefully, once those raises come into play it will be worth the wait because each NXT Superstar is going to approach their move to USA Network with a ton of drive to make NXT the best brand possible in WWE.