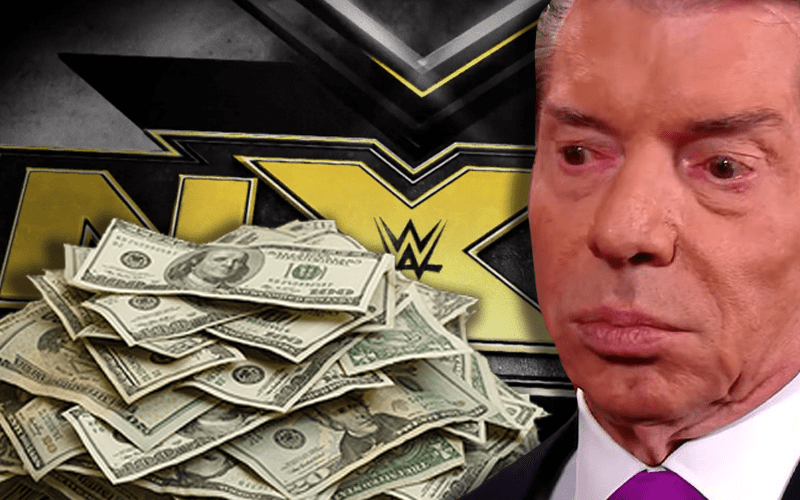 WWE didn’t reveal how much they’re making from the USA Network to air NXT every week. This made some people nervous. There was also a rumor in the industry that WWE might not be getting anything to air the black and gold brand’s show every week.

Dave Meltzer said on Wrestling Observer Radio that WWE is getting $30 million from USA Network to air NXT every Wednesday night.

That much comes down to $576,923 per episode of NXT if you’re talking about 52 episodes. Of course, NXT doesn’t have live shows every week due to Christmas so that number is down a bit.

Just over half a million per episode is much better than the zero number that was rumored.

NXT Superstars are finally getting raises. They have to sign new multi-year contracts before they get that money though.