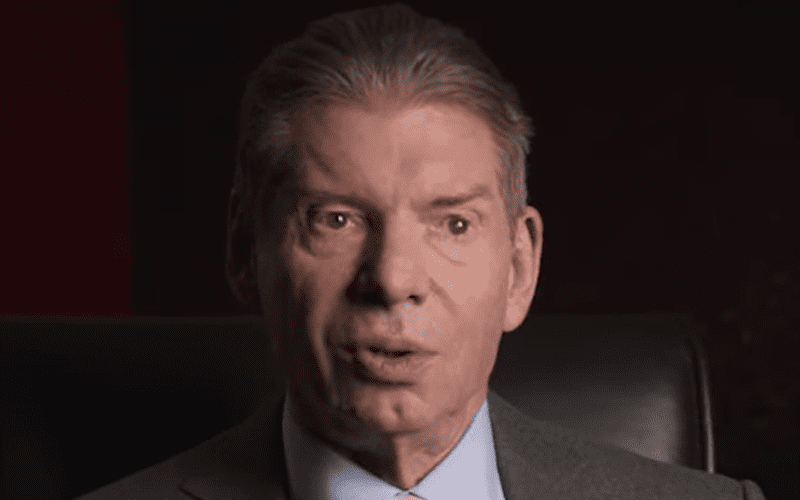 WWE fans used to pay far more to watch pay-per-view events. The WWE Network changed that and $9.99 is now what fans expect to pay. That could be changing again soon.

During WWE’s fourth quarter financial call, Vince McMahon alluded heavily to the idea of selling pay-per-view rights to another major streaming service. He said they are “clamoring” for WWE content.

Dave Meltzer broke down Vince McMahon’s mindset during Wrestling Observer Radio. Competitive organizations in WWE’s space were gaining lots of guaranteed money and McMahon might want a piece of that action.

“The idea of selling WWE pay-per-view rights to another streaming service, essentially what UFC did with ESPN. You know, obviously Vince saw that deal and he’s like they got $200 million guaranteed and now they don’t even have to sell pay-per-view. They don’t even have to sell a Network. They just get the money guaranteed and I’m sure Vince was like, ‘Bellator got all this money’ — to Vince the Bellator money wasn’t big, but for Bellator it was huge. I think he saw that Canelo Álvarez got $360 million and it’s like these people are willing to spend this kind of money for our pay-per-view product so let’s go out there and sell it. There are plenty of people who want to start pay-per-viewing.”

The fact that Amazon is now reportedly interested in purchasing the rights to major WWE events is very interesting. We’re not certain what is coming next, but if Vince McMahon and WWE announce a deal he said it’s coming in this quarter, theoretically in time for fans to change their plans about how they intend on watching WrestleMania on April 5th.

This might provide a quick burst of money to WWE initially. They’ll make money now, but also cannibalize their own WWE Network streaming service’s library.