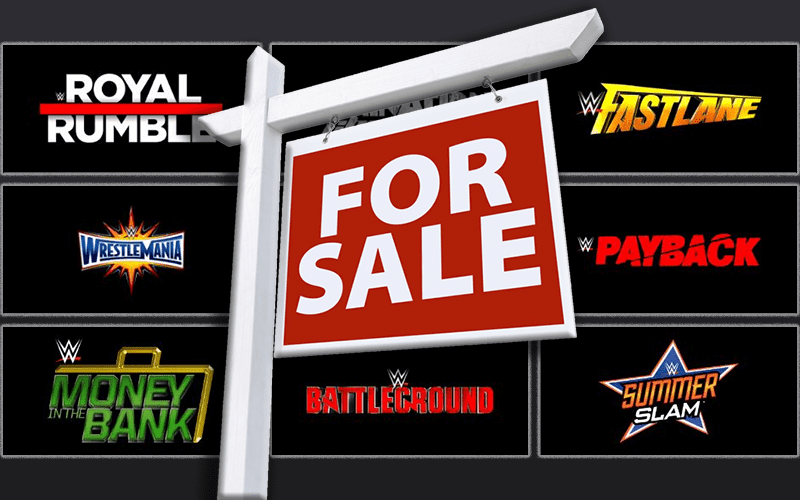 When WWE started their Network it featured all of their pay-per-views including WrestleMania for the price of $9.99 a month. Now that the WWE Network doesn’t have the subscriber count that they hoped for the company could be looking into other options.

Vince McMahon said during WWE’s 2019 fourth quarter earnings call that they could be pursuing alternative strategic options for the WWE Network.

McMahon went on to say that “there’s no better time to exercise the selling of our rights” in regards to an option as major players are “clamoring” for WWE content.

“Well, we have a lot of options. We could continue on as we are now, with an enhancement of a tier… we also have an option right now, there’s no more better time to exercise the selling of our rights to all the majors who, quite frankly, all the majors are really clamoring for our content. So that could be a significant increase, obviously, in terms of revenue.”

Vince McMahon went on to say that if a deal is made then it should be announced within the first quarter of this year.

“Making reference to OTT and the interest of the major players, we’d be announcing that deal if we go that way, in the first quarter, that’s how far along we are.”

OTT, or “Over-The-Top” is defined as: “A streaming media service offered directly to viewers via the Internet bypassing cable, broadcast, and satellite TV.”

Vince McMahon later said that “nothing is a must-have” in regards to a deal, and they’ll “deal with what’s available.”

It sounds like “majors” are “clamoring” for WWE content and this could include pay-per-views. Later on in the call, it was noted that the WWE Network’s upcoming tier system could also open the possibility of micro-transactions implemented into the interface.

There are a lot of things that WWE can do in order to make money. It is very interesting that Vince McMahon would bring up the possibility of major Over-The-Top players and selling rights in the same sentence.

Thanks to The Wrap for the quote