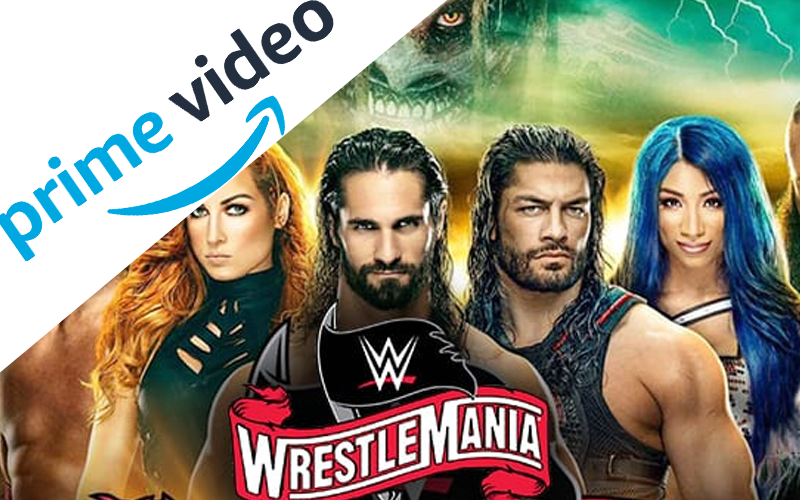 WWE had a lot of interesting information to go over during their recent quarterly financial report. One thing Vince McMahon mentioned was interest in selling rights to their content.

Mr. McMahon said that the company could have several major streaming network players interested in the company’s content right now. He said that “majors” were “clamoring” for their content.

There are a few options available when it comes to who might be interested in acquiring major WWE events. One major player is definitely Amazon as they boast outstanding profits, but pay zero taxes.

The Sporting News’ Steven Muehlhausen reports that a source has told them that Amazon is interested in buying the rights to “major PPV events.”

SOURCE: Jeff Bezos of Amazon has expressed interested in purchasing the WWE streaming rights to their major PPV events.

It wasn’t specified if those rights would be exclusive or which events classify as “major.” Most would assume “major” would include WrestleMania, Royal Rumble, Survivor Series, and SummerSlam.

We do know that this is a very interesting situation and Vince McMahon said that they are far enough along in whatever talks they’re engaged in that they will announce something this quarter.