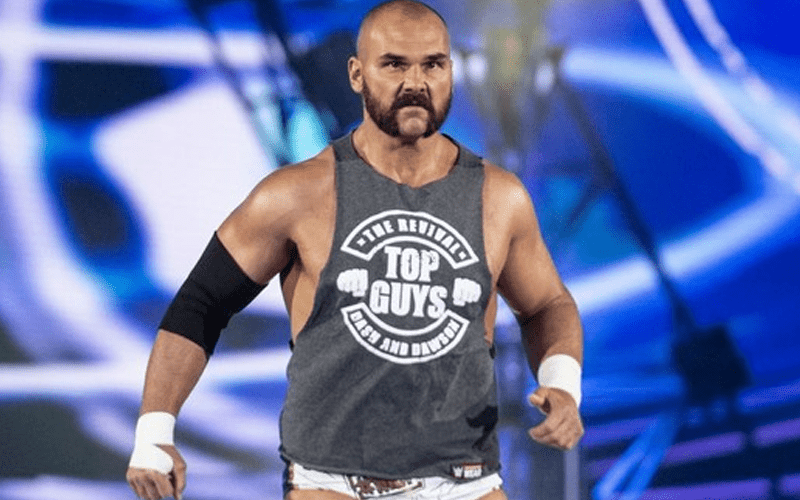 WWE doesn’t offer creative control clauses in their contracts. It is incredibly rare for any Superstar to have a say in what goes on with their character on television. It looks like The Revival are looking for that privilege.

One fan tweeted at Scott Dawson saying that The Revival can’t always be champions. This prompted Dawson to fire back a very interesting reply.

I’m not asking to be champions. I just want creative control, brotha.

AEW offers their stars the liberty to do as they want. Frankie Kazarian even rushed MJF and Wardlow at the end of Dynamite this week when he wasn’t told to. Kaz just thought that it would make sense with the storyline. Perhaps The Top Guys will get that freedom eventually.