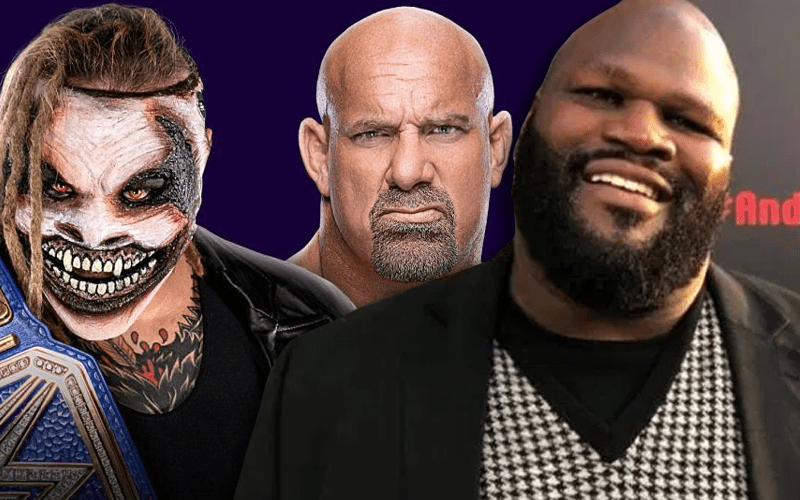 Goldberg is coming back for another match in Saudi Arabia. As originally reported by Brad Shepard, Goldberg is facing Bray Wyatt at Super ShowDown on February 27th. Mark Henry doesn’t know if that’s the best idea.

While speaking about this match on Busted Open Radio, Mark Henry was quite candid about his opinion. He said that Goldberg isn’t the one who’s supposed to beat Bray Wyatt’s Fiend. We’ll just have to see how WWE books their way out of this match.

“Bill is not the one. This is one of those matches that if it is done right it can be one of those that we really talk about and say ‘Where has this Goldberg been’ and I think he realizes that and wants that,” Henry said. “A lot of people would not want to work up to that standard, but that is why he is a Hall of Famer.”

This is a very interesting match that will likely get a lot of fans to tune in on a Thursday afternoon to see what WWE does in Saudi Arabia. It’s also important to remember that WWE has given Goldberg the Universal Title on the road to WrestleMania in the past so nothing is out of the realm of possibility here.