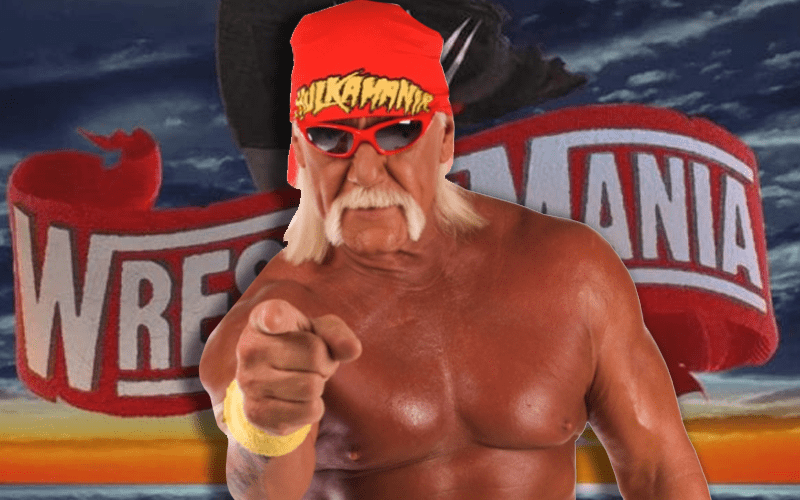 Hulk Hogan has made no secret about the fact that he wants to wrestle for WWE. He doesn’t want to live with the thought that his final match was with TNA.

The Hulkster recently got another back surgery. He challenged Vince McMahon to a WrestleMania match. It doesn’t look like that rematch is likely.

Wrestling News reports that their backstage WWE sources have heard nothing about Hulk Hogan making an in-ring return. He has not been cleared for competition either. If Hogan does step foot in the ring at WrestleMania he likely won’t be getting physical.

I’ve been told that the people in creative have not heard anything about plans for Hogan at Mania 36 in Tampa. I was also told that there has been no talk on Hogan being cleared by WWE doctors. So, if Hogan ends up appearing at WrestleMania then it will likely not be in a match where he would take bumps.

There was no report that Hulk Hogan was medically cleared for an in-ring return. Anyone saying that is obviously just hopeful for something that isn’t happening.

Hulk Hogan event explained in the past why he will never wrestle again. It appears things will stay that way.